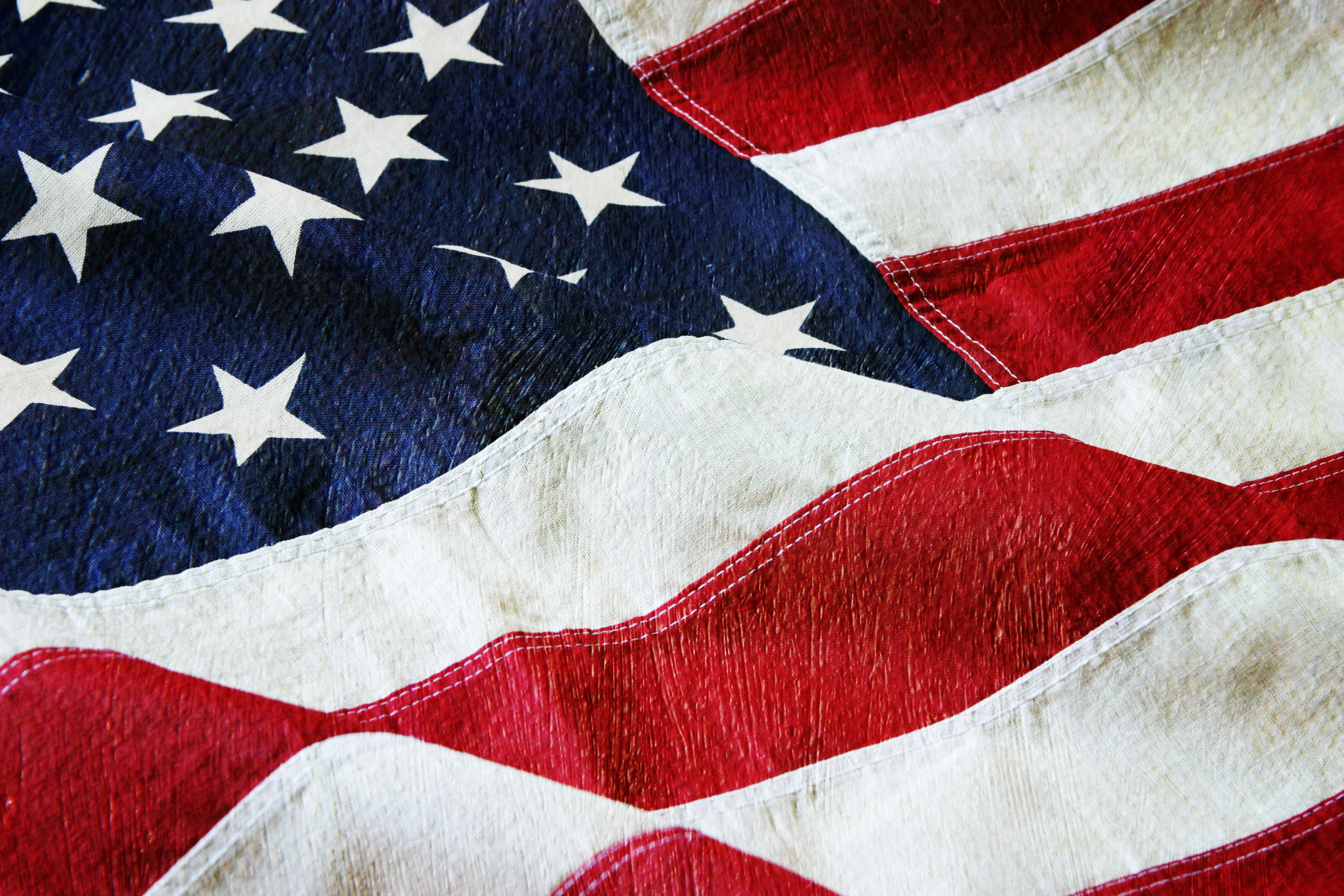 It is amazing to know what the American flag means and how every part of the flag symbolizes something of significance on what this country is founded by. The real question is what is the real meaning behind the flag? In order to find the real meaning of our flag you have to look deeper then the thirteen stripes, the fifty stars, and the colors red, white, and blue. The definition of flag is a rectangular piece of fabric with a distinctive design. Looking deeper and past just the red, white, and blue, distinctive is not the only word. It is a history of valor and allegiance to fight for the one great quality the flag represents, freedom….FREEDOM!

From the beginning of this country in 1776 the flag has went through many changes starting out with thirteen stripes and thirteen stars to represent the thirteen colonies with the stars in a circle and when a new state joined the union a star was added. Each of the colors on the flag has a meaning on what America is defined by. The color blue represents vigilance, perseverance and justice. Red stands for hardiness and valor, and the white stands for purity. The red and white stripes stand for the thirteen colonies and the stars stand for each state that makes up the United States. The first flag was called the Sons of Liberty with nine red and white stripes during the start of the revolutionary war. It was used by the Sons of Liberty as they were preparing to fight the British in the Boston Tea Party.

Americans take an extraordinary amount of pride in our American flag and we demonstrate the meaning of the flag colors through our actions. In the war of 1812 when the British bombed Fort McHenry, the only determining factor on who won this battle is that the flag was flying. Francis Scott Key was inspired by that to than write our nations anthem the Star Spangled Banner. The Marines planted the flag at the top of Mt. Suribachi which became a famous picture and depiction of the victory during WWII. Upon landing on the moon the flag was planted and it became not only a monumental moment in history but the picture of the flag shows that there is no limit to where it will be taken. The American flag has been taken all over the world and beyond. Not only does it have meaning by the colors, stripes, and stars, but it also symbolizes Americas history, losses we had to suffer, and the fight to keep our freedom.

Americans need to honor the flag of our country and understand what it symbolizes, the history, and significance of it. It is a shield of freedom with great historical accomplishments where many gave their lives to protect our rights and freedoms. I am honored to be living under the red white and blue and had the opportunity to serve my country in order to give back after all that others fought for me. The American flag is more than just a flag, it is my life. Serving in the military makes me respect the freedoms we have. Laying my life on the line for our freedom is a job I would take everyday.

The feeling of closing your eyes and raising the American flag is remarkable. The last night I was in Iraq for a closure trip with Troops First Foundation, I was given the opportunity to raise my American Flag that I had kept with me everywhere I went. That same American Flag was with me in Iraq when I got injured and it was returned to me when I was in the hospital. It was time for me to erase my mind of horror with the last image I was left with from the IED and stand proud under the red white and blue while it flew high in the sky after enemies tried to destroy me on the Iraq soil. Standing next to the flag pole as I clipped the two hooks on the pole and started raising the flag fast, my horrific memories entered my mind. Lying wounded in my blood in the streets of Iraq four years prior listening to the Marines around me yelling and calling for help. As the flag reached the top I locked it into place and I stepped back and gave it one last salute as I closed my eyes and listened to the flag whipping in the wind even though it was a calm day.

The flag brought my mind to a proud image even though I am blind I can still close my eyes and see Old Glory flying high in the sky. I never thought raising the flag would erase the last images I had of a bomb detonating in my face but it did. That day was one of the greatest days I have ever had, I was able to leave Iraq properly and so was my American flag. It also made me think of how great our country is with the freedom we have and how I shed my own blood along with other troops to stand up for what we believe in and do it to defend what our flag stands for. 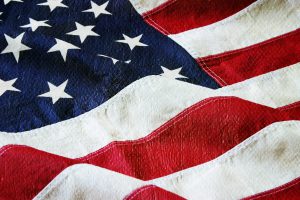 I have been given a unique platform from which to serve. Service to others, while beneficial to them, is... 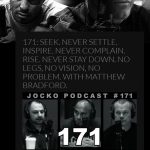 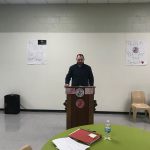 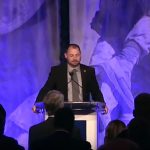 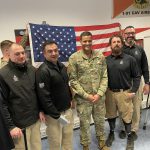 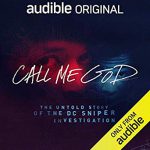 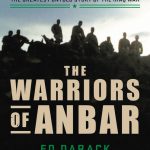